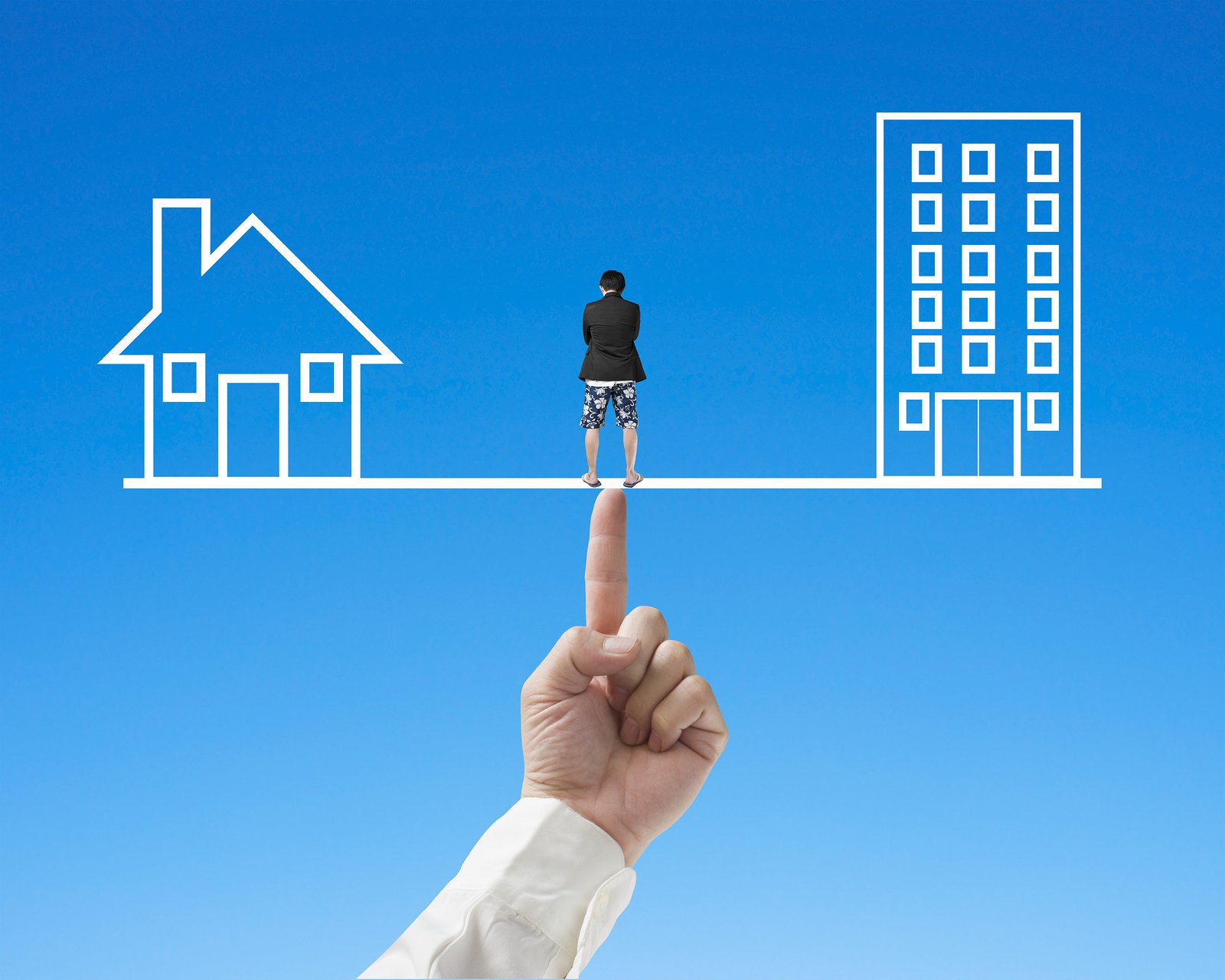 Women walk a precarious tightrope, forever juggling competing norms, priorities, and resources. Researchers have found that if women heed societal gender expectations by being nurturing and compassionate in the workplace, they are often told they don't have what it takes to be a leader. If women demonstrate assertive and goal-oriented behavior at work, they are frequently chided for being too aggressive, “bossy", and even unlikable, and thereby unsuitable as a team member.

FlexShares' pursuit of insights about reaching women who are HNW primary breadwinners led to what many studies of wealthy women didn't provide – a comparison to their male counterparts. We were able to see what's truly unique on a gender basis. HNW primary bread-winning men and women appear to experience their statuses differently in nuanced yet important ways.

Primary breadwinners of both genders report carrying the load

Despite prevailing gender expectations, 90% of women and 84% of men overall indicated propensity to carry at least half of the general household management workload, such as scheduling family appointments. Women (91%) and men (89%) were also likely to make at least half of the financial decisions for their household (investing, budgeting, saving, etc.). However, 44% of men in that group stated that they were solely responsible for financial decisions vs. just 25% of women. Women (62%) cited owning the majority (more than half) of the chores needed to maintain their homes vs. men (54%).

Both HNW men and women juggle caregiving responsibilities with their professional and household management obligations, too. Men and women reported equally (23% by both) that child caregiving responsibilities are shared equally in their homes.  However, more executive men (49%) than executive women (45%) reported that they take on more than 50% of childcare responsibilities. This group of men also reported more often than women (50% vs. 41%) that more than half of the care required for elderly parents and adult dependents (managed care, transportation, financial duties) fell on their shoulders.

To be fair, hectic daily lifestyles were an area of commonality between male and female wealth creators. Women (28%) and men (25%) were almost equally likely to report being overwhelmed by their professional workload. Women (28%) and men (34%) revealed that job demands made it difficult for them to relax at home. And, 23% of women and 27% of men said they felt overwhelmed by their household workload.

High earners have a reputation for demanding excellence, regardless of gender. Women wealth creators, however, are significantly less likely as men to delegate as 48% of them (versus 39% of men) indicated that if they wanted something done right they often felt like they had to do it themselves. At the same time, nearly half of respondents (women, 50%; men 42%) we surveyed selected time as their scarcest resource by a significant margin over money (women 29%; men 26%) and energy (women 21%, men 32%).

Findings highlighted the time defying feats that high earning executives must perform, a factor that could impact the advisor-client dynamic. Wealth creators seem intent in maintaining a hand in the daily running of their households, even while working in demanding, high-earning careers.

Therefore, optimize the time your firm engages with these clients. Provide access to information that can boost their ability to meet their financial goals and objectives such as:

FlexShares remains committed to helping financial advisors discover ways to grow their practice. We believe this begins with getting to know the targeted client. To learn more about investment perspectives and expectations of HNW primary breadwinners, download our white paper and follow our weekly posts to learn more.

Laura is Director of Practice Management and Advisor Research at FlexShares Exchange Traded Funds, managed by Northern Trust. She is also a host of The Flexible Advisor podcast. Laura is focused on leading the firm’s proprietary advisor and investor research and building programs to engage advisors and asset managers through industry intelligence and best practices to help them grow their businesses. She speaks regularly at industry events on a range of business building strategies. Her insights have been published in U.S. News & World Report, InvestmentNews, Financial Advisor Magazine, CIO Magazine and other industry publications.

Rethink your assumptions around appetites for risk by gender

For investors seeking income diversification while focusing on value and quality issuers.

For investors seeking an investment that emphasizes US quality and low volatility.

For investors seeking a core investment utilizing all three aspects of ESG.