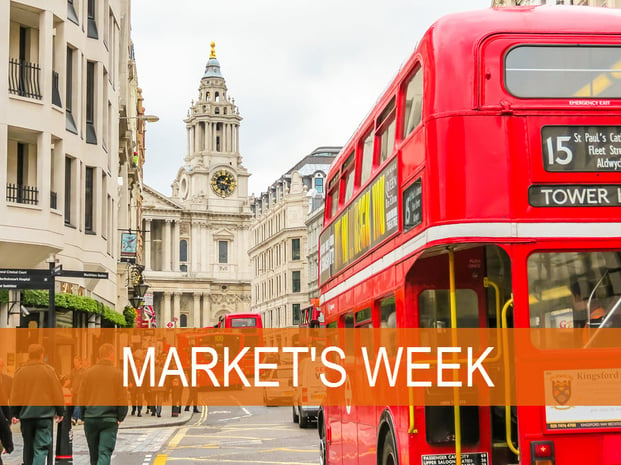 Political uncertainty increases in the U.S. and the U.K.  Find out more in this edition of “The Week in Review.”

Europe reports soft flash PMI readings. Flash Purchasing Managers’ Index (PMI) data reflected further weakness in the European manufacturing sector. Europe and Germany’s manufacturing PMI readings fell well short of survey expectations and further into contractionary territory (below 50) at 45.6 and 41.4, respectively. The services sector reading for Europe was also short of expectations but remains in expansionary territory at 52.0. U.S. PMI data surprised to the upside on the manufacturing side but disappointed to the downside in the services sector, inching closer to contractionary territory at 50.9. Further deterioration in the growth environment remains a key risk for central bankers as they approach future policy decisions. U.S. core inflation ticked up to 1.8% year-over-year (y/y) as measured by core Personal Consumption Expenditures. Despite the uptick, core inflation remains below the Federal Reserve’s 2% target and investor expectations for inflation remain muted.

Political uncertainty increases in the U.S. and the U.K. Democratic House Speaker Nancy Pelosi, launched an impeachment inquiry of President Donald Trump alleging that he created a national security risk by seeking a foreign power’s help in investigating a political rival. While a formal impeachment procedure could pass the House through a simple majority, a two-thirds majority in the Republican-controlled Senate is highly unlikely4. Meanwhile in the U.K., the Supreme Court ruled that Prime Minister Johnson’s decision to suspend Parliament was illegal. The increased Brexit uncertainty as a result of this decision may lead to another Brexit deadline extension and/or a general election in addition to near-term rate cuts from the Bank of England5.

Mixed signals on U.S.-China trade relations. Regarding developments on U.S.-China trade relations last week, modest positive signs around U.S.-China meetings set to take place in the second week of October, were offset by reports that the U.S. is considering trying to limit U.S. investor flows into Chinese equities6. In addition, the U.S. and Japan reached a partial trade deal last Wednesday that would reduce tariffs on U.S. agricultural products and Japanese machinery. An agreement on autos did not formally enter the pact, but President Trump assured Japan Prime Minister Abe that the U.S. would not implement tariffs on Japanese cars on grounds of national security7.

U.S. labor market expected to hold strong. Employment data has held up strong in 2019 with a monthly average of about 158k jobs added. Estimates show September’s report adding 145k jobs which falls just under the 2019 average. Economist surveys anticipate the unemployment rate remaining unchanged at 3.7% along with wage inflation matching August’s reading of 3.2% y/y growth. The labor market has been one of the most resilient components of the U.S. economy since trade war uncertainty between the U.S. and China began. However, a material weakening in the labor market could lead to Federal Reserve officials adjusting expectations to lower rates. In other economic data this week, the ISM PMI readings will offer investors an additional look at the condition of the U.S. services and manufacturing sectors. Surveys show the manufacturing PMI climbing out of contractionary territory to 50.1 and some deterioration in the services PMI to 55.0 – though still well into expansionary territory. Economic data outside the U.S. this week includes inflation data in Europe and Germany, both of which are expected to remain fairly close to prior levels. 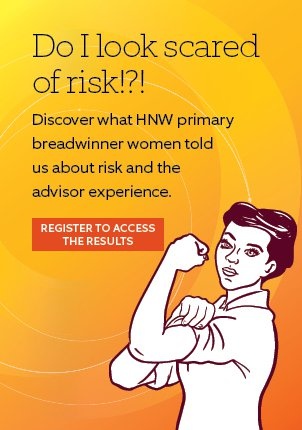