The Tale of the Purse and the Wallet 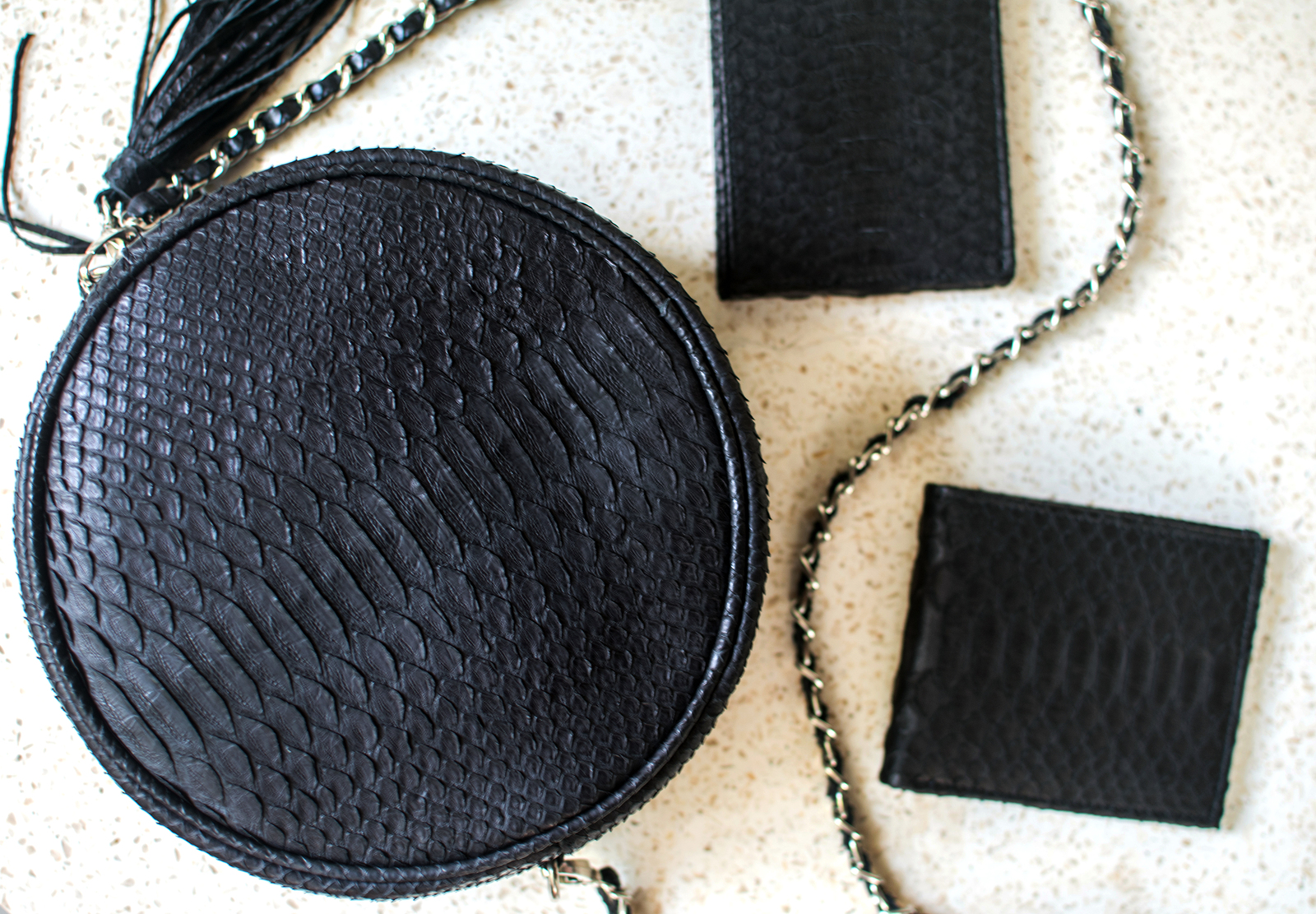 FlexShares believes the temptation to rely on gender myths and other outdated assumptions have resulted in a dearth of efforts to better understand female wealth creators, women who build wealth through professional earnings or investments, rather than via inheritance. We commissioned a national study to address this issue. We discovered, among other unexpected findings, that men and women as wealth creators may experience their statuses differently, but they also have a great deal in common.

Participants were asked questions to assess their comfort level with portfolio management and investing, such as: How would you evaluate your ability to effectively manage your investment portfolio? Both genders expressed a strong level of confidence in this area but the portion of men that gave themselves a strong capability – a score of 7 or greater (with 10 holding the label “extremely capable") was 92% versus 72% of women. We also observed twice as many men as women gave themselves a perfect score, 10 out of 10, in this knowledge area.

When asked to rate their investment acumen, with 1 being a novice to 10 being an expert, two-thirds of women (67% ) rated themselves solidly, at least a 7, versus 93% of men. Again, however, 44% of men awarded themselves with the highest available rating in this area, while only 15% of women overall did the same.

Across several other areas of financial management – retirement, budgeting, tax vs debt optimization, and more – the majority of women gave themselves the equivalent of at least 7 out of 10. While men had a significantly greater propensity to rate themselves at the highest extremes for self-assurance and acumen, the response from women regarding these areas offers solid evidence to attack any myth about women wealth creators feeling unsure of themselves over money matters.

What are some possible factors behind the difference in level of self-ratings? While there could be any combination of several, we propose two:

1. Gender scripting: Societal norms may discourage women from expressing too much confidence, regardless of any proven individual capabilities, in areas stereotypically viewed as outside of their gender's domain. Men, in contrast, can receive pressure to make strong claims, possibly even exaggerate, regarding acumen stereotypically associated with their gender.

2. Hesitance to overstate: Women, while maintaining solid confidence in abilities to accumulate wealth as high earners or entrepreneurs, are less likely to tout themselves as having specialist level knowledge of portfolio management if that is not their official profession.

The beneficial discovery here lies not in only comparing gender traits. Women's tempered confidence could render them comparatively more open to a partnership with a trusted financial advisor. That is, if they are approached with the right value proposition.

For both genders, financial goals are tied to optimizing lifestyle, i.e. minimizing work and maximizing purpose. Women (50%) and men (42%) reported that their scarcest resource is time, by a long shot, over money (29% women, 26% men). Both women (20%) and men (22%) also indicated similar levels of desire to work less and spend more time doing the things they care about most. Men (28%) and women (26%) expressed nearly the same level of priority for financial planning towards short-term and long-term life goals.

Nearly the same proportion of men (26%) and women (25%) expressed that being a primary income contributor is made more difficult by their respective gender. In the same vein of surprisingly shared feelings, 22% of men and 20% of women wish their partners would help out more at home. And finally, 25% of men and 28% of women reported being overwhelmed by their professional workload.

Women, nonetheless, also cited mixed feelings about the responsibility of being a primary income earner with 42% indicating positive feelings about the household depending on their income and 32% indicating negative feelings. Reasons for either stance could lie in survey results, such as the number of women (32%) versus men (24%) of men who feel they don't have enough time for family and friends.

FlexShares embarked upon this research to help advisors learn more about executive and professional primary breadwinners so that they may better create a more focused and positive experience for these sought-after clients. We invite you to download the white paper and follow our weekly series of briefs on this topic. 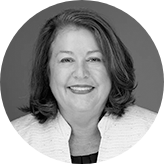 Laura is Director of Practice Management and Advisor Research at FlexShares Exchange Traded Funds, managed by Northern Trust. She is also a host of The Flexible Advisor podcast. Laura is focused on leading the firm’s proprietary advisor and investor research and building programs to engage advisors and asset managers through industry intelligence and best practices to help them grow their businesses. She speaks regularly at industry events on a range of business building strategies. Her insights have been published in Forbes, Barrons, U.S. News & World Report, InvestmentNews, CIO Magazine and other industry publications.

Which Money Matters Keep Wealth Creators Up at Night?

A New Look at Primary Breadwinners: Introduction to the series on Winning Executives

Last year, Forbes magazine set the internet on fire with the inclusion of ...

YOU ARE LEAVING FLEXSHARES

Cancel Take Me There